Rebecca S. Revels
I am who I am, a person inventing and reinventing myself through life and its daily adventures. One who believes that we should all be the difference, making life better for our having passed through.

So Very Angry at You 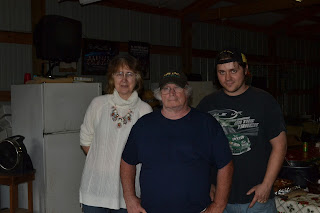